Mary currently performs with the Dallas Winds where after subbing for a couple of concerts she became an “official” member in 2003 after a successful audition. She has performed with the Dallas Winds for several of the world’s largest music conferences including WASBE, MIDWEST, TMEA, and CBDNA. 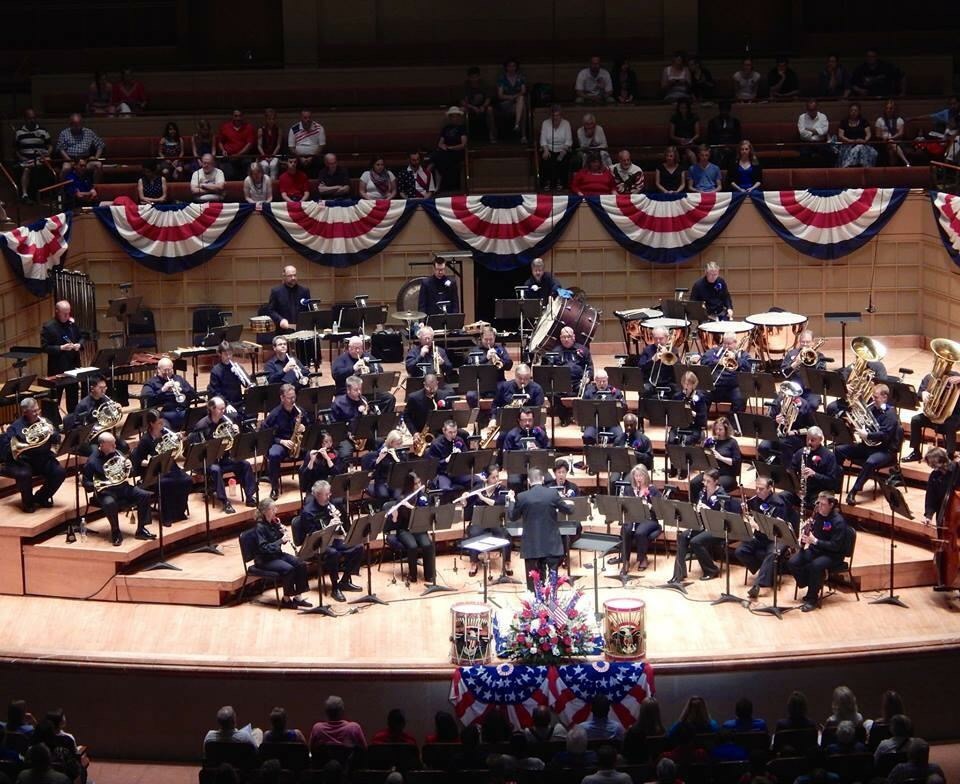 The Dallas Winds performing at the Meyerson Symphony Center

Mary has been a part of all but one of the CD recording projects since her hire including:

As an undergraduate student, Mary was involved in almost every ensemble at Louisiana State University. She was also hired by Baton Rouge Little Theater and the Gilbert and Sullivan Society for woodwind books (flute, clarinet, saxophone) as well as for pick-up orchestras throughout the region.

During her studies at the Cincinnati Conservatory, Mary performed principal and co-principal with many of the school’s ensembles and can be heard on several CDs and recorded world premieres for Symphony Orchestra and Wind Ensemble. She also performed for the CCM Turn of the Screw and Candide productions while in the program. Outside of the Conservatory she was hired to perform for the Hebrew Union College weekly national broadcasts under the direction of renowned musician and composer Bonia Shur and also performed with the Sorg-Whitewater Opera troupe.

During the Doctor of Musical Arts program at Louisiana State University, Mary took on roles as principal and co-principal clarinet in the university wind ensemble, symphony orchestra, opera orchestra, and philharmonia and can be heard on most of the CDs from 1995-1999 for conferences, world premieres, and recordings of the university ensembles.

Throughout coursework she managed to keep an active and successful audition and performance schedule in local, regional and national auditions. Mary won separate auditions on Bb and Eb clarinets with the Baton Rouge Symphony and was also added as a bass clarinet substitute. She also joined the Acadiana Symphony on Bb, Eb and bass clarinets and was featured as a soloist with the orchestra on Clarinet Candy before leaving for Army Basic Training in 1999.

Mary won the principal clarinet audition with the Ohio Light Opera for the 1997 season and can be heard on several recordings with the troupe which presents 8 operas and musicals in around 40 performances each season.

The following year, Mary was named principal with the Natchez Opera and continued to perform with BRSO and ASO while finishing coursework at LSU and preparing for national auditions.

The U.S. Army Band “Pershing’s Own” 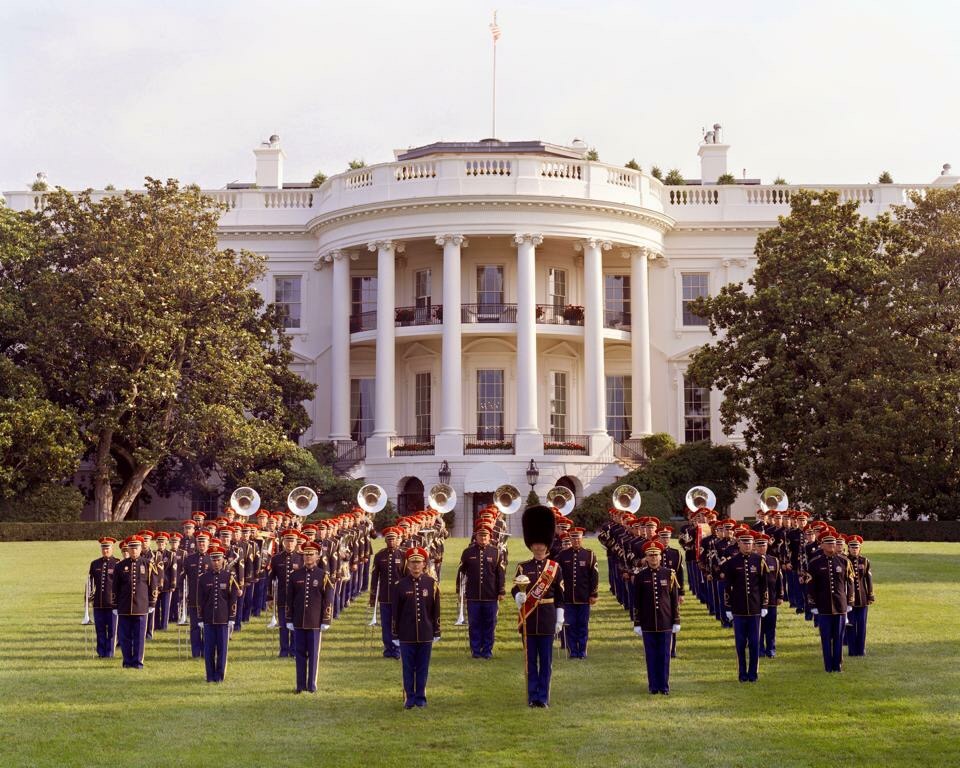 Near the end of coursework (Winter 1998-1999), Mary won an audition with the U.S. Army Band “Pershing’s Own” and moved to Washington D.C. as a member of the Ceremonial Unit.

Following a retirement and subsequent opening in 2001, Mary took the Eb clarinet audition for TUSAB Concert Band and was named “Eb Clarinet Soloist” and although she had viewed this position as a dream job with perfect timing, during this period she was also dealing with injuries sustained during basic training and was faced with a physically demanding Army career or else a new direction. 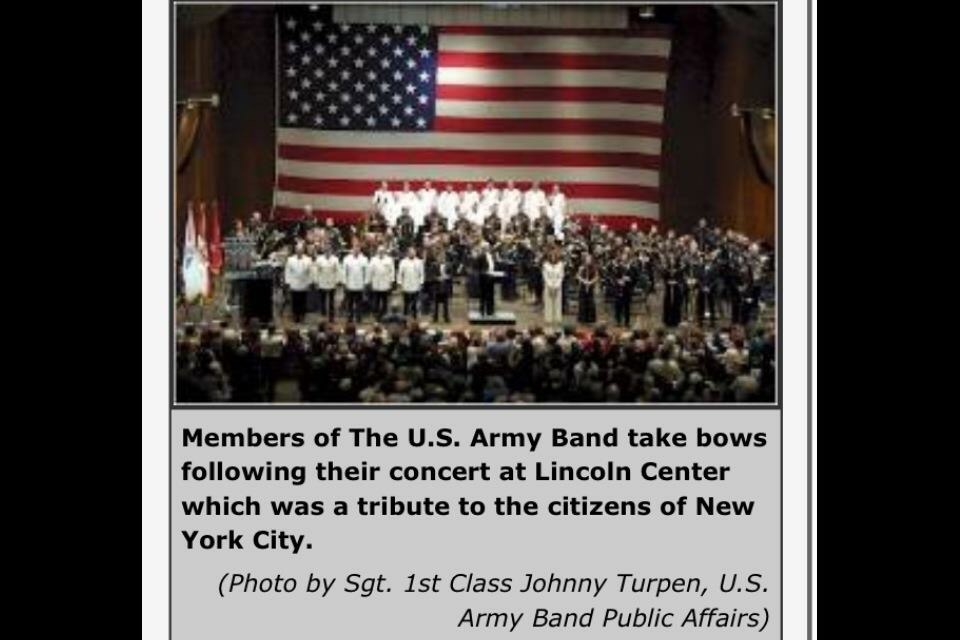 As a member of The U.S. Army Band “Pershing’s Own” Mary performed for many important world events including inaugural ceremonies and events in the Arlington National Cemetery, the National Mall, the U.S. Capitol, and at the White House. She also performed for many memorials and ceremonies following the 9/11 tragedies both in New York and in the Military District of Washington.

She was featured as a soloist with the Concert Band (with SSgt Aughtry, flute) in the Summer of 2001 and performed both a chamber recital and a solo recital during her 3 years at TUSAB. 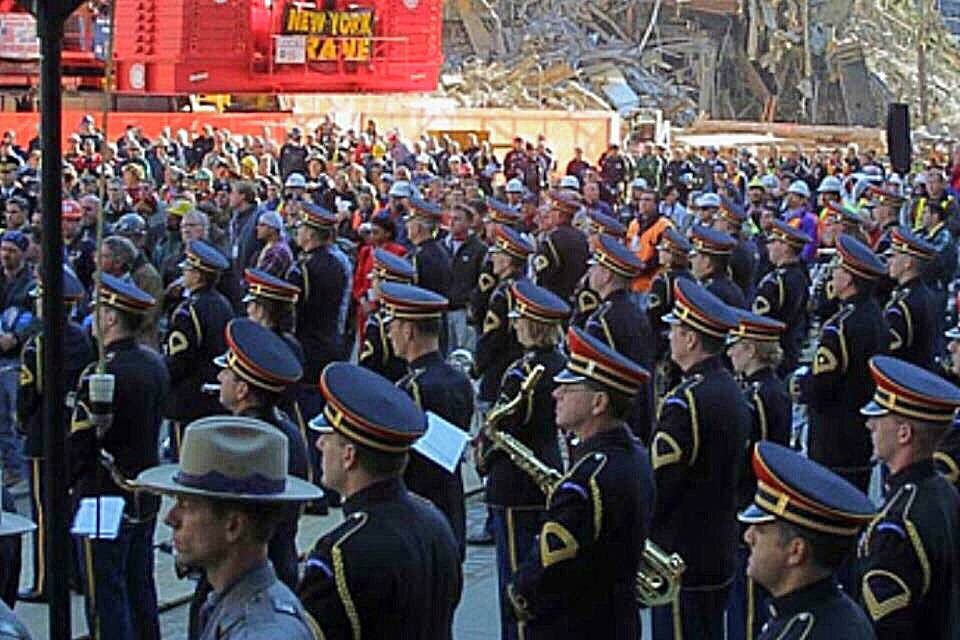 Mary with The U.S. Army Band at Ground Zero following 9-11.

While serving in TUSAB, Mary also had the privilege of performing for recording studios in the production of reference recordings for Hal Leonard, JW Pepper, and Alfred Music and for pick-up orchestras around the region.